A Love for Technology

Born and raised in central New Hampshire, I spend a lot of my childhood building forts, playing in the woods and riding power sports. However, my interest in technology started at an early age. As a toddler, I was fascinated with lights, power cords and anything electronic.

I remember playing Pong on my uncle’s TRS-80 in the early 1980s. I was fascinated with King’s Quest, the first animated adventure game, when I first saw it on an IBM PCjr in 1985. My family’s first computer was a Commodore 128 and while my brother and I used it mainly for playing video games, I remember writing some BASIC code in those days. I was the kid who would rather stay in from recess and play with the computer in the back of my 6th grade classroom, the computer that was so new that the teachers didn’t even know what to do with it.

How Windhill Came to Be

In 1996, I was just a few years out of high school and my father suggested that I design web sites. The World Wide Web was in its infancy in those days and I was still using a dial up modem to go online. In fact, we were using Prodigy for online line access and I remember they gave us 5 hours a month to surf the ‘Web’ and we struggled to find enough sites of interest to do that with! 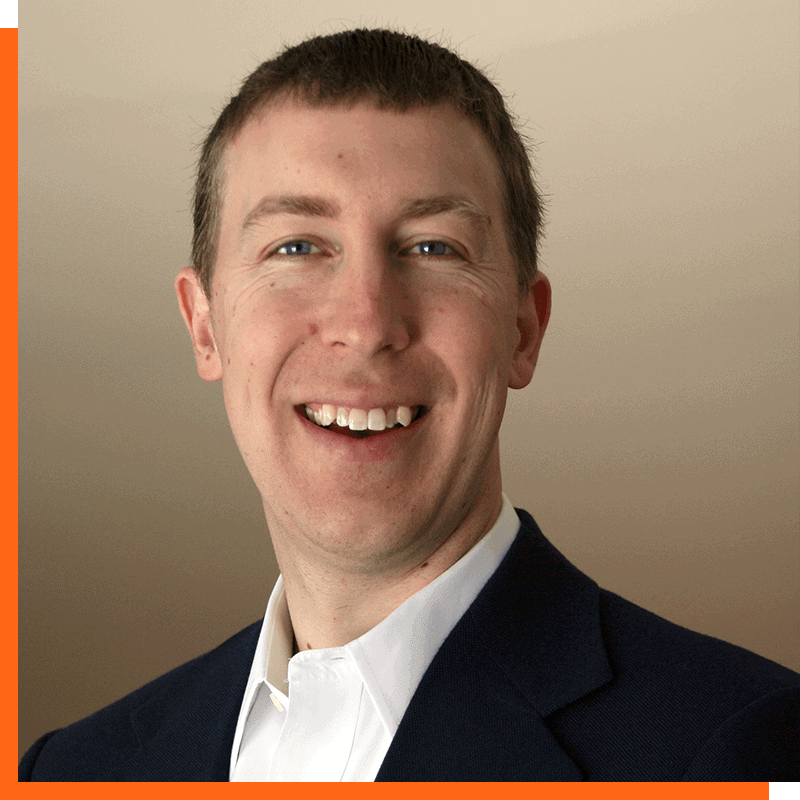 None the less, my father’s suggestion stuck with me and I found a book at the bookstore (pre Amazon Prime!) titled, “Teach Yourself HTML in 14 days” and started reading and writing code. One of my first web sites was for a local real estate company. It was pretty cutting edge for the time. I remember they didn’t want to put too much information online so as to get people to ‘call’ them on the phone!

From that start, I’ve never stopped learning and would go on to teach myself search engine optimization, WordPress, web hosting server management as well as general business skills.

In the past 25 years, I’ve had a front row seat to watch how the Internet has changed our lives in ways we couldn’t have imagined at the time. The ability to have a video call from a smart phone with someone around the world was stuff the Jetsons did!

Online marketing has evolved at an incredibly fast pace making it hard to keep up. Business owners are subject to so many people vying for their marketing dollar, all offered the next ‘best thing’ to help them sell more widgets. I know I have fallen victim to Jedi sales tricks that helped me open my wallet and buy services that in the end, didn’t deliver. Because online marketing has evolved so fast and many people do not really understand how it all’works’, they are at risk of being taken advantage of my marketers who are better sales people than they are marketing experts.

I know I feel when I trusted someone to provide me with marketing services only to feel ‘taken’ after I realize they sold me. It’s a terrible feeling and it’s NOT how I do business. Windhill Design may not be the cheapest or best online marketing company on the planet but we are one of the most honest and trustworthy. That’s not a claim I make lightly. I just know how I would want to be treated and that’s how I treat our clients, with honestly and pledge to give the best advice we can when it comes to their digital marketing goals.

Enough Talk, Let's Build Something Together

SET UP YOUR FREE STRATEGY SESSION

Providing digital marketing services for small businesses with the goal of delivering results with exceptional service.